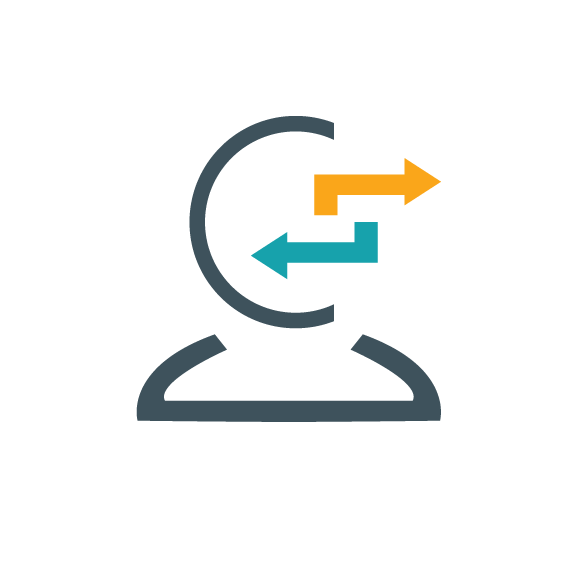 According to WIN World Survey (an association of survey firms), 6% respondents over the world say that they have experienced sexual harassment in the past year. This is a series...

Gallup Pakistan Poll on whether Coronavirus has been Deliberately Spread - Fe...

According to a Gallup International Snap Poll conducted in March 2020, over 1 in 5 Pakistanis (23%) believe that coronavirus has deliberately been spread by a foreign power. A...

According to WIN World Survey (an association of survey firms), 14% respondents over the world say that they have suffered from physical or psychological violence in the past...

Bahawalnagar District is predominantly an agricultural district, being situated between river Sutlej and Pak-Indian Border. In the past, it remained integral part of State Bahawalpur but in the year 1952, this district got its separate entity as a district. However, now it is a part of Bahawalpur Region.

In terms of physical characteristics, this district can be divided into 'Hithar'(riverain belt), 'Uttar" (settled area) and Cholistan. Hithar and Cholistan are less developed and have lesser socio-economic development as compared to 'Uttar' region. Cholistan is a mass of sand with sand dunes rising at certain places to the height of even 100 feet.

It consists of 5 sub-divisions namely Bahawalnagar, Chishtian, Haroonabad, Minchinabad and Fortabbas with 22 Police Stations, 8879 Sq.KMs of area with a population of 2.61 Millions. This district is inhabitant mostly by settlers from upper Punjab who have brought their old feuds with them and thus they indulge in crime against persons. The inhabitants of river belt are however, active in crime against property.

Bahawalnagar is also a developing district and needs new roads. Bhukan Pattan Bridge on Sutlej River is present to link the district with Pakpattan and Sahiwal districts while a new bridge on the same river has also been constructed to link Tehsil Minchinabad to Pakpattan. However, metal road from river to Pakpattan is still under construction. Extension in important towns has started a process of urbanization which still continues. People from more densely populated areas of interior Punjab are still attracted to this district because they consider that there are charming prospects of earning livelihood by bringing barren land under cultivation.

The people of this district are generally religious minded and followers of different schools of thought. Religious leaders exercise considerable influence over the people. Occasionally religious controversy creates law and order situation for the District Police. However, during the last year, no untoward incident took place in the area. The activities of religious/sectarian figures are closely and constantly kept under surveillance. In this district, poor condition of metal roads and driver’s/vehicle’s faults result in traffic accidents. Traffic Police is making efforts for the maintenance of traffic discipline. From Bahawalnagar to Haroonabad, Chishtian, Hasilpur (District Bahawalpur) and district boundary adjacent to Tehsil Arifwala District Pakpattan carpeted metal roads have been constructed but Bahawal Nagar to Minchinabad road and roads in Haroonabad, Fortabbas subdivisions are in poor condition which need immediate attention of the concerned departments